Walter Scott was a pioneer in the field of advertising education and one of the first scholars to apply psychology to the art of creating advertisements.

Scott's integration of science into the world of advertising stands as one of his greatest contributions to the industry. As early as 1901 he preached the importance of applying psychological theories to advertising to achieve a better understanding of the art while simultaneously improving its effectiveness. In 1912 he founded and presided over the Scott Company, a consulting firm that used psychological methods to solve practical business problems. From 1919 to 1920 he was the director of the division of psychology and anthropology of the National Research Journal and also served as the president of the American Psychological Association. Regarding the significance of Scott's application of psychology to advertising, E.K. Strong said, "Scott was an applied psychologist, interested in solving practical problems rather than developing psychological theory. He may properly be called the father of applied psychology for no one else applied psychology to such a variety of business problems as he did and at so early a date.

Scott was born in Cooksville, Illinois near the town of Normal, Illinois. He lived on a farm until the age of 19 when he entered Illinois State Normal University. He wanted to become a missionary to China, but following his graduation, could not find a missionary position in China. He decided instead to go to Germany and study psychology with Wilhelm Wundt. While there, he received his Doctor of Philosophy in psychology and education in 1900 from Leipzig University.

In 1917 Scott approached the army, offering to help them by applying psychological principles to personnel selection. Although some of his contacts were skeptical, they did decide to incorporate some of his methods and awarded him the Distinguished Service Medal.

During 1919-1920, he was president of the American Psychological Association. In 1920, he was elected president of Northwestern University and served until 1939. In 1933, he was awarded the Cross of the Legion of Honor by the French Government for his contributions to education and the Goethe Plaque by the German Government "in recognition of Northwestern University's impressive celebration of Goethe's anniversary".

Scott Hall at Northwestern University is named for Walter and his wife Anna Miller Scott.

He was a member of Phi Beta Kappa, Sigma Xi, and Alpha Phi Omega. 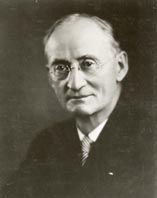 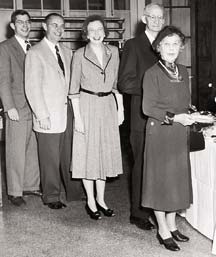 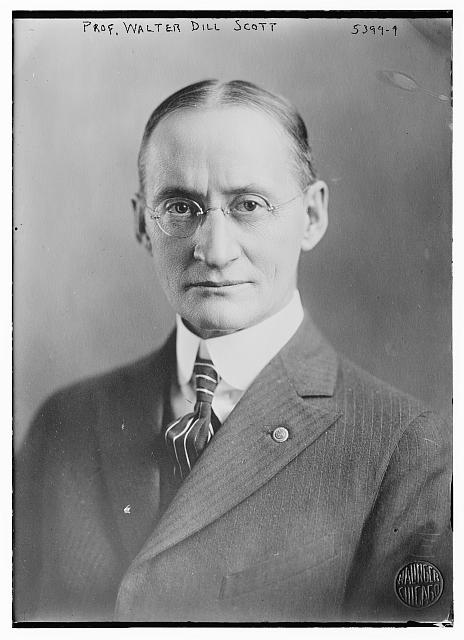