In his monumental work, The History and Development of Advertising, published in 1929, Frank Presbrey wrote, "George P. Rowell did perhaps more than any other man to develop advertising in the 19th century and bring it to the point from which the expansion of the last 30 years has taken place."

In the early 1960s, Rowell opened an advertising agency in Boston. He offered advertising space at first in a 100 newspapers in New England and later spread across the United States and Canada.

The cash discount in addition to the agent's commission was a Rowell idea which newspapers readily accepted. He set up the principle that the commission should cover a guarantee of payment. He originated the "list system" in selling newspaper advertising.

In 1869, he issued the first number of Rowell's American Newspaper Directory listing 5,778 papers. It was the first complete list of American newspapers. He included estimates of their circulation, a first step toward a standard of value of space.

This was 45 years before the Audit Bureau of Circulations and 30 years even before any organized effort was made by a group of advertisers. Many newspaper publishers fought him bitterly, but the advertisers welcomed his directory and gradually most newspapers modified their claims in accord with Rowell's estimates.

Rowell also worked to spread information about advertising and how to use it effecively. At the close of the Civil War, he published a house organ, the Advertiser's Gazette, which he circulated among advertisers, prospects and newspaper publishers, in which he published articles on how advertising should be used. This publication grew into Printer's Ink, which he launched in 1888.

In a retirement dinner given in honor of Rowell in 1905, Frank B. Noyes, president of the Associated Press, said, "Rowell has been the main moving cause of the revolution that has raised the advertising side of the newspaper business above the level of the green goods game." 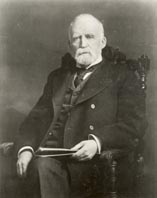 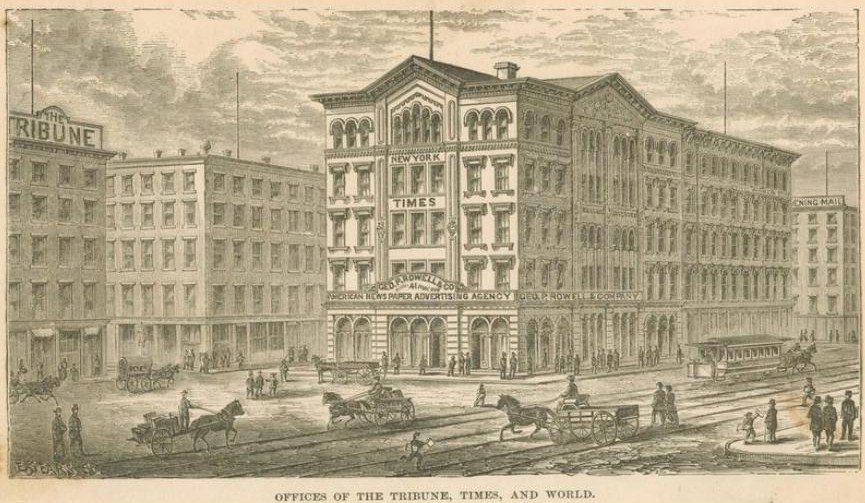 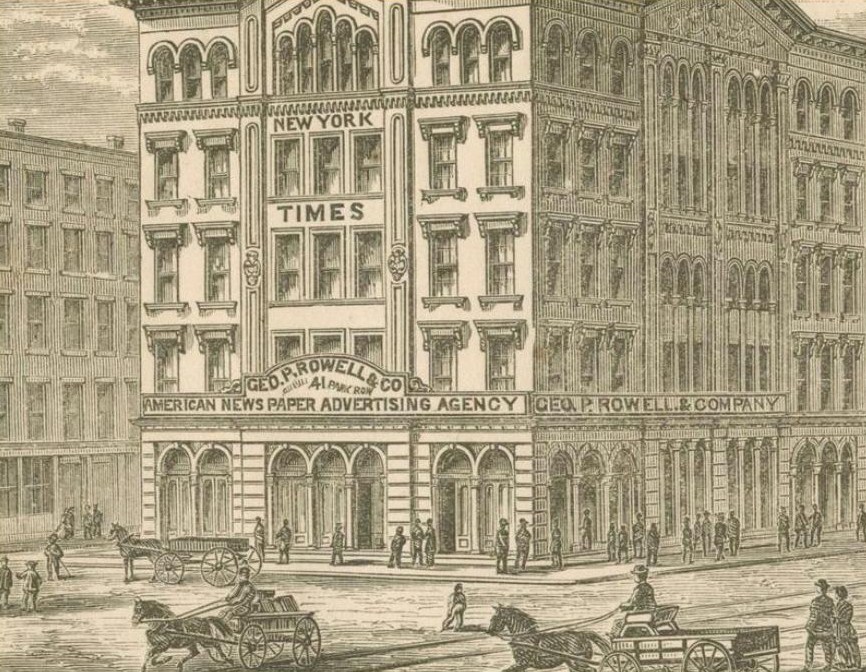 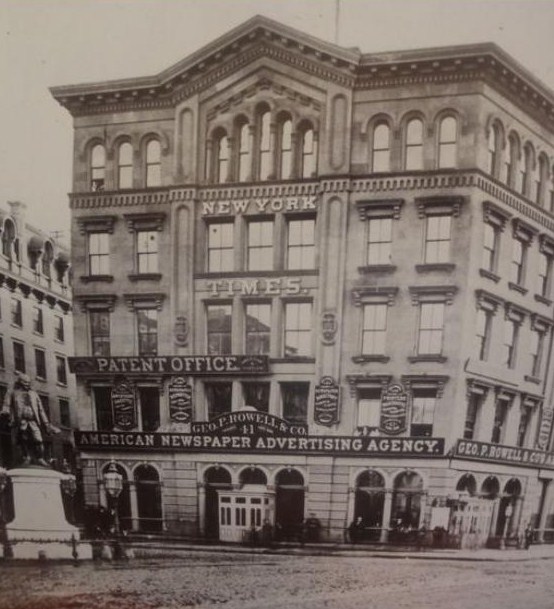