Keith Reinhard is chairman emeritus of DDB Worldwide, which ranks among the world's largest and most creative advertising agency networks with 206 offices in 96 countries. DDB has won more Grand Prix in the 50-year history of the International Advertising Festival in Cannes than any other agency, and over the last 16 years, has won more awards in Cannes than any other agency network.

As a working creative man, Reinhard gave birth to the Hamburglar and the other denizens of McDonaldland. He was responsible for McDonald's "You Deserve a Break Today" and for the Big Mac tongue twister, "Two-all-beef-patties-special-sauce-lettuce-cheese-pickles-onions-on a sesame seed bun." He also penned State Farm's long-running theme, "Just Like a Good Neighbor, State Farm Is There." In 1999 Advertising Age named "You Deserve a Break Today" the best advertising jingle of the 20th century and one of the century's top-five campaigns. Under Reinhard's creative leadership, his agency produced award-winning work for Volkswagen, Anheuser-Busch, Frito-Lay, Dell Computer, JC Penney, Ameriquest and many others. In 2003 Advertising Age selected DDB Worldwide as its first ever "Agency Network of the Year." Adweek named DDB its "Global Agency of the Year" in 2004 and 2005. Under Reinhard's leadership, more than 100 DDB agencies around the world have won "agency of the year" recognition for the excellence of their creative output. Reinhard and his team took an early and active interest in new and emerging media, creating Tribal DDB, which today is one of the world's leading digital agencies. Reinhard and his team also partnered with filmmaker Spike Lee to form Spike DDB, a successful agency focused on the urban market.

In 1984 Reinhard was named the first ever American president of the jury at the International Advertising Festival in Cannes and in 1999 became the first person to serve as president of the Cannes jury twice. In 1986 Reinhard was one of the architects of the advertising industry's first and only three-way merger, creating Omnicom, which today ranks as the world's largest advertising and marketing services holding company. Concurrent with the creation of Omnicom, Reinhard accomplished the merger of Doyle Dane Bernbach and Needham Harper Worldwide, first known as DDB Needham Worldwide and now DDB Worldwide.

Advertising Age has referred to Reinhard as the advertising industry's "soft-spoken visionary" and in 1999 named him one of the top 100 industry influentials in advertising history. Many of the media and compensation concepts first enunciated by Reinhard are now common practices in the industry.

In 2004 Reinhard founded Business for Diplomatic Action Inc., a not-for-profit private sector effort to enlist the U.S. business community in actions aimed at improving the standing of America in the world. As its president, Reinhard has testified to the U.S. Congress and has been broadly featured in the media, from the BBC to The Daily Show, Fox News, CNN, CNBC, and in publications such as The Economist, Fast Company, The Atlantic, The New York Times, The Wall Street Journal, the International Herald Tribune and The Financial Times.

Reinhard, who has seven children and five grandchildren, lives with his wife Rose-Lee in Manhattan.

Career highlights: 1964, getting my first job after ten years of trying as copywriter at Needham Lois & Brorby agency in Chicago; 1965, winning an award for my first radio campaign; 1971, creative director on pitch that won McDonald's account at Needham Harper & Steers agency in Chicago.

The lowdown: Reinhard is inexhaustible - his energy levels put men half his age to shame. Sharp as a razor, he continues to keep an eagle eye on the global network he founded, but he still has time for seven children and four grandchildren. Last seen charging around the dance floor of the DDB party in Cannes at 2am with the creative kids of BMP. 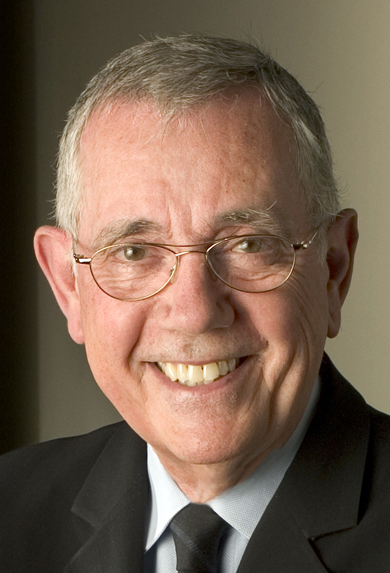 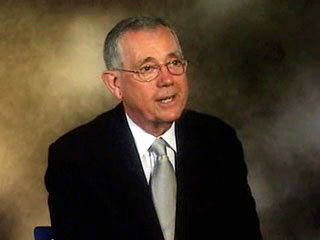 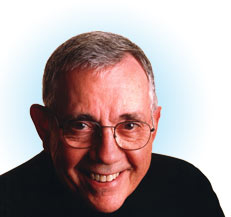 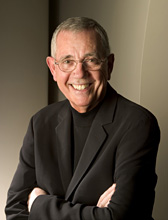 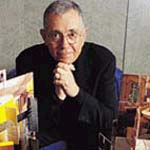 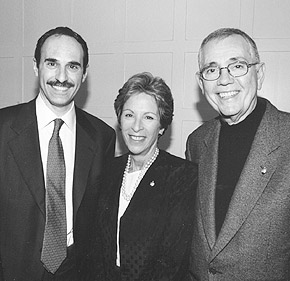 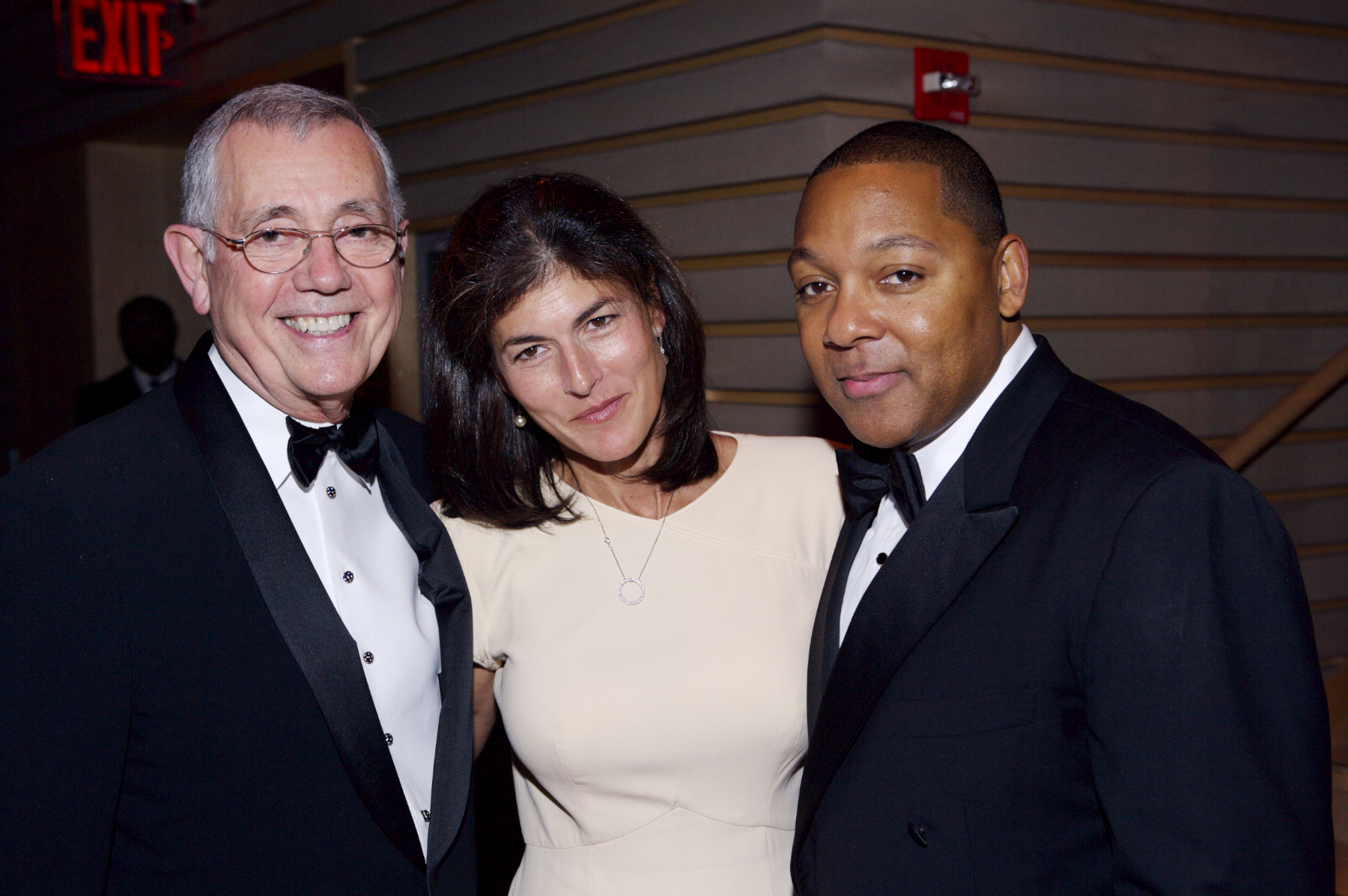 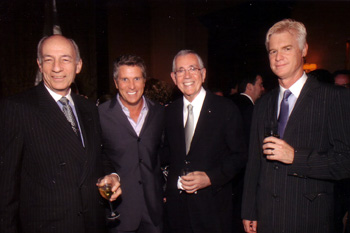 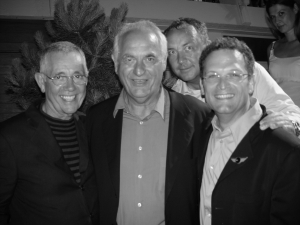 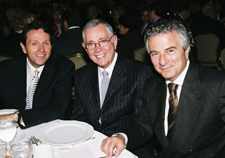 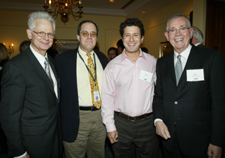 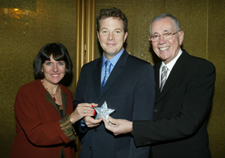 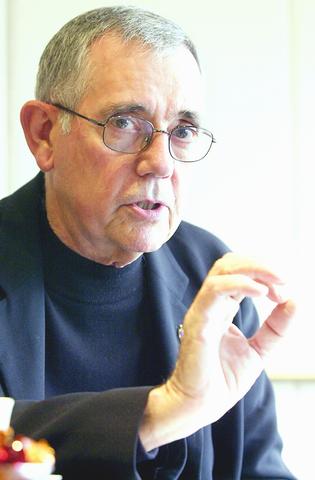